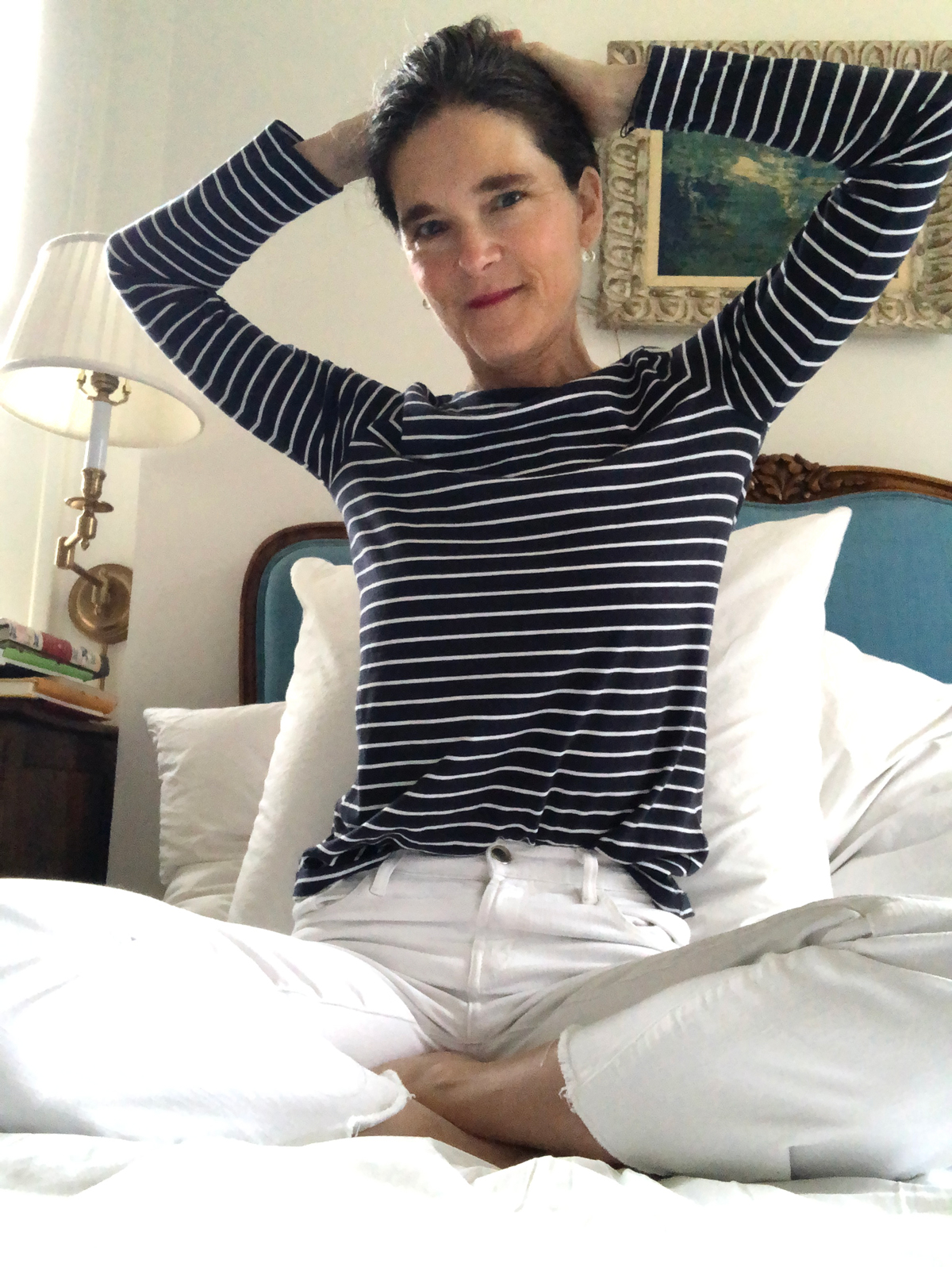 I have kind of gone off the deep end with the Enneagram. My first "tell me more about me" moment was with the very tame astrology column in teen magazines. ("Oh yeah… I am SUCH a Leo… ") But now there is so much more available for me-gazing. Myers-Briggs, StrengthsFinders (clearly optimistic), the DISC… we have come a long way from Type A and Type B. I guess two personality types weren't enough? There is a whole economy around it. It is almost standard for companies to hire someone to tell you exactly how miserable you can make others… just by being yourself! Several years ago, we wrote a nice check only to learn that my ENFP was just similar enough – and different enough – from Sid's ENTJ to drive us both crazy. (This was not new information to either of us, or any of our colleagues, for that matter.) Millennials are apparently obsessed with astrology and it goes a lot deeper than the short paragraphs I thought I could identify with from Seventeen magazine. I agree with David Brooks that it is a sign of the times… but, to me, it is also regular old self-indulgence with a mystical flair (and a chic iPhone app.) It is FUN to hear about yourself. The Enneagram is my favorite of all of these, though, as I learned when one of my wisest and sweetest friends gave me a book about it. "It has helped me forgive myself and others," she said. Wow. Sold. The nicest thing about it is that all of the numbers (1-9) are equally great and equally messed-up. You are probably thinking… wait… is she going to talk about clothes or what?

The point is that thanks to the Enneagram, I finally know why I dress the way I do! Eureka. Type Threes strive to do more and work harder and be better than everyone else… and thus they hate to waste time. I have spent my entire life speeding through one thing so that I can move on to the next – whether it is getting dressed or making dinner or writing this blog! – and a French-style striped tee allows me to do just that. It is like a style shortcut. Once I watched Breathless, and read Edie, and happened upon enough pictures of Coco Chanel, I was hooked. It was easy! A single piece! Almost impossible to mess up! Coco did it with wide trousers… Jean Seberg with a chic pleated skirt… Edie paired it with nothing but black tights… it could go with anything. Once I pieced this together, I was set. And once a great striped tee or two finds its way into your closet, you will be too. Under a blazer – with plain blue jeans – over sweatpants or leggings at home – oversized at the beach as a chic cover-up – layered over a turtleneck for really chilly weather – even with a patterned skirt. It is like an extra-stylish sweatshirt. But the thing is that while the styling IS nearly impossible to screw up, it is much harder than you would imagine to find the right, nearly perfect one.

My first was from LL Bean, acquired sometime in college. They still make more or less the same thing, although mine had long sleeves. It was a thicker ribbed knit that wasn't refined enough to wear in all the ways I just described, and the boatneck was never quite wide enough. I retired it to activewear status (barely a word back then) and it became my jogging outfit. A real sweatshirt, then. My next great striped tee came from Agnes B, my dream store back in 1986. Spare, cool, French. But that one, too, was thicker than I wanted it to be, and the collar was white and round and not the true mariniere-style boatneck I was after. The search continued. For a few years, I stuffed myself into some size-XL ones from Gap Kids that were pretty great… and out of fear that they might be discontinued, I bought them in bulk for myself AND my daughters. Their drawers were always full of striped nautical tees, too – again, the quickest and easiest way to look put together, for 8-year-olds as well as 58-year-olds. It became the fallback outfit when any of the girls would come downstairs in something unacceptable for whatever family foray was on the agenda. All five of them rotated through the same sturdy, heavyweight, unisex Saint James tees that have held up enough to be passed down to any of their kids, should they inherit my same affinity for stripes. We have been selling those since the first day the store opened… they are a classic. It is kind of crazy how much I relied on them. Our old Christmas card photos are proof! But – keeping with the theme of this post – back to ME. Or at least, back to MY striped tees. I won't bore you with the challenges of getting the right fit, or the right quality cotton jersey, or minimum order quantities, or how the first few runs c. 2013-2014 were almost but not quite right. The point is, we have one of my all-time-favorite pieces of clothing on the line, and for me, it is nearly perfect. It is trim without being tight, and the fabric is just right, too. Not so soft that it is droopy or see-through, but also not so thick that it feels like one of the tees I wore on my morning jogs in Connecticut. It feels refined enough that I can dress it up with a skirt or trousers for evening with sparkly earrings, or wear to work under a blazer (which, by the way, I am doing right now!) We actually did an email campaign last week with four sample outfits around it, and I would wear every single one. This tee is just one addition to my collection – the pile of stripes in my closet could make you dizzy – but it is a particularly valuable one. I called it a "style shortcut" earlier, and I think that really gets at the essence of my Enneagram Three. It represents efficiency and excellence – and if I don't have to spend a lot of time thinking about what I'm going to wear before I head out the door, and can just throw on a striped tee and move on to my next task, all the better. Even if that task is just getting to work to drive Sid crazy. You need one, I promise.