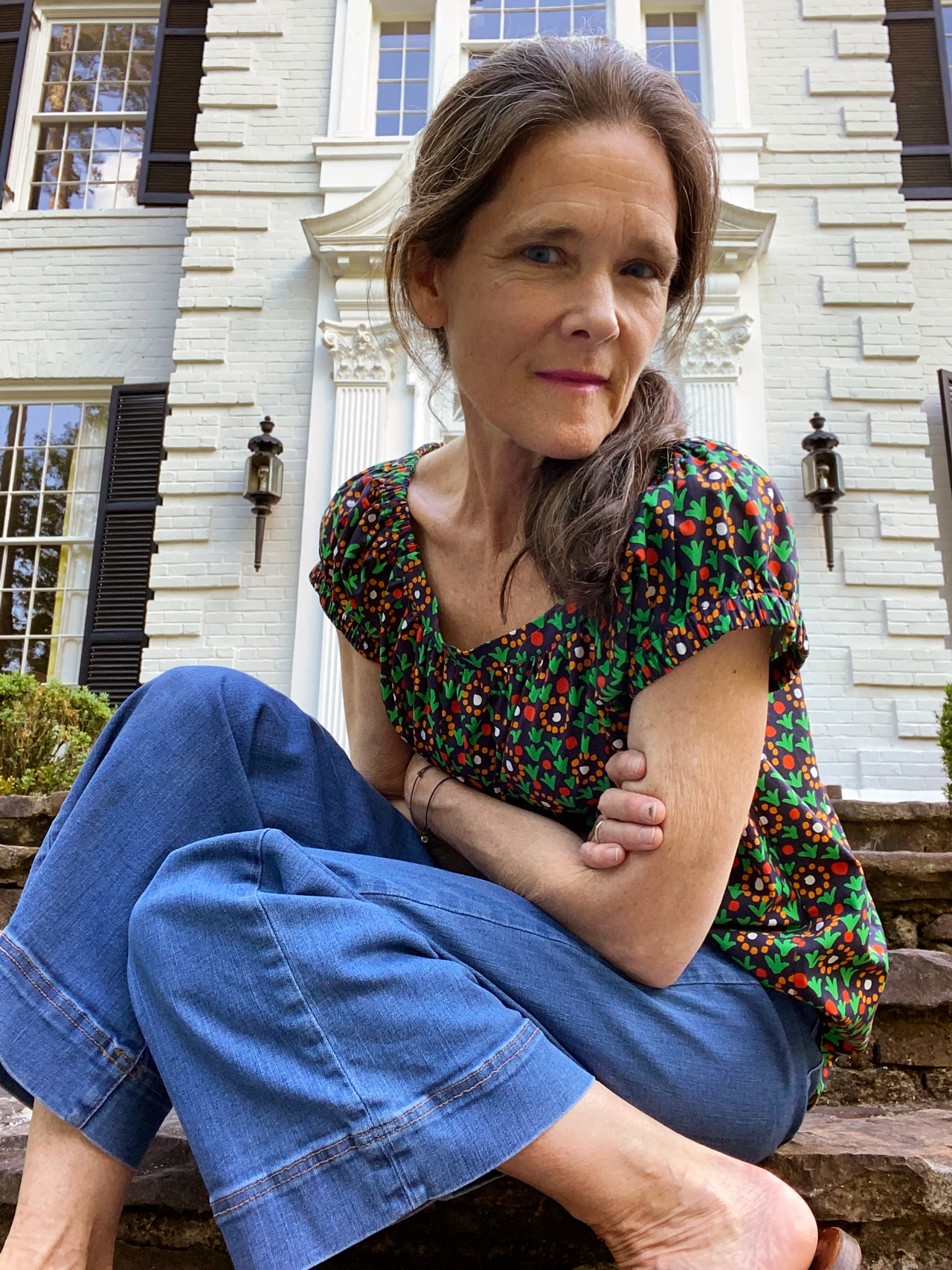 One of the great pleasures of my life was building and then enjoying (though for a short time) a country house in Dodgeville, Wisconsin. During all the years we spent in New York, it was very common for people to have a “country house” to escape the city on the weekends… I always thought that an invitation to maybe visit was as close as I would ever get to a “country house.” Even now, seeing myself type those words feels like a stretch. At the time we were living in Madison, Wisconsin. Hardly the big city. Why would we need to escape to “the country” when just down the road were miles and miles of open sky and farmland? Unlike in New York, in that part of the country, you’d hear people talk more often about “going up to the cabin” or “at the lake.” But whatever I wanted to call it… it was heaven.

The year was 2001, and Sid was working at Lands End, which was headquartered in Dodgeville. It was a 45-minute drive from home and I was still trying to find my groove in Wisconsin. I had packed up our life in Connecticut without any hesitation, thinking in the back of my mind that our stay wouldn’t last more than a year or two. I had seen this play out before – huge conservative company hires some “new talent” to update things, only to realize that they actually didn’t mind the old things. As it turns out, Sid wasn’t going anywhere. And two years into this stint, I was beginning to doubt that we’d make it back to New York anytime soon.

I had spent the previous year pregnant and pretty occupied by the lovely surprise of Pauline’s birth… then dragging her alongside my domestic life of hunting and gathering at strip centers in the mornings, carting the older girls between sports and dance in the afternoons. What now? Sid and I would be turning 40 in July. What better gift to each other than buying 40 acres of green, green grass and seeing what we could build on it? In a last-minute flurry of inspiration, seeing that a parcel of land was, unbelievably, within our reach… I hatched this wild idea of building a “country house” of my own. I may have reverse-engineered the 40-for-40 thing. (40 acres happened to be the boilerplate lot size in Iowa County.) But it was something creative… a project!

There was something else driving this: puberty. Our oldest was in middle school and things were starting to get tricky. I could sense that the weekend basement party circuit was not really her bag… but I could also see why it might be hard for her to admit that. Like me, she was still feeling on the outskirts of things in Wisconsin. So what if we just… weren’t around for it? “Sorry, I’m not in town.” I’m not sure you would find this strategy in any parenting books, but it was pretty awesome, actually. I got a country house, she got an out, and we all got to spend the weekend together. 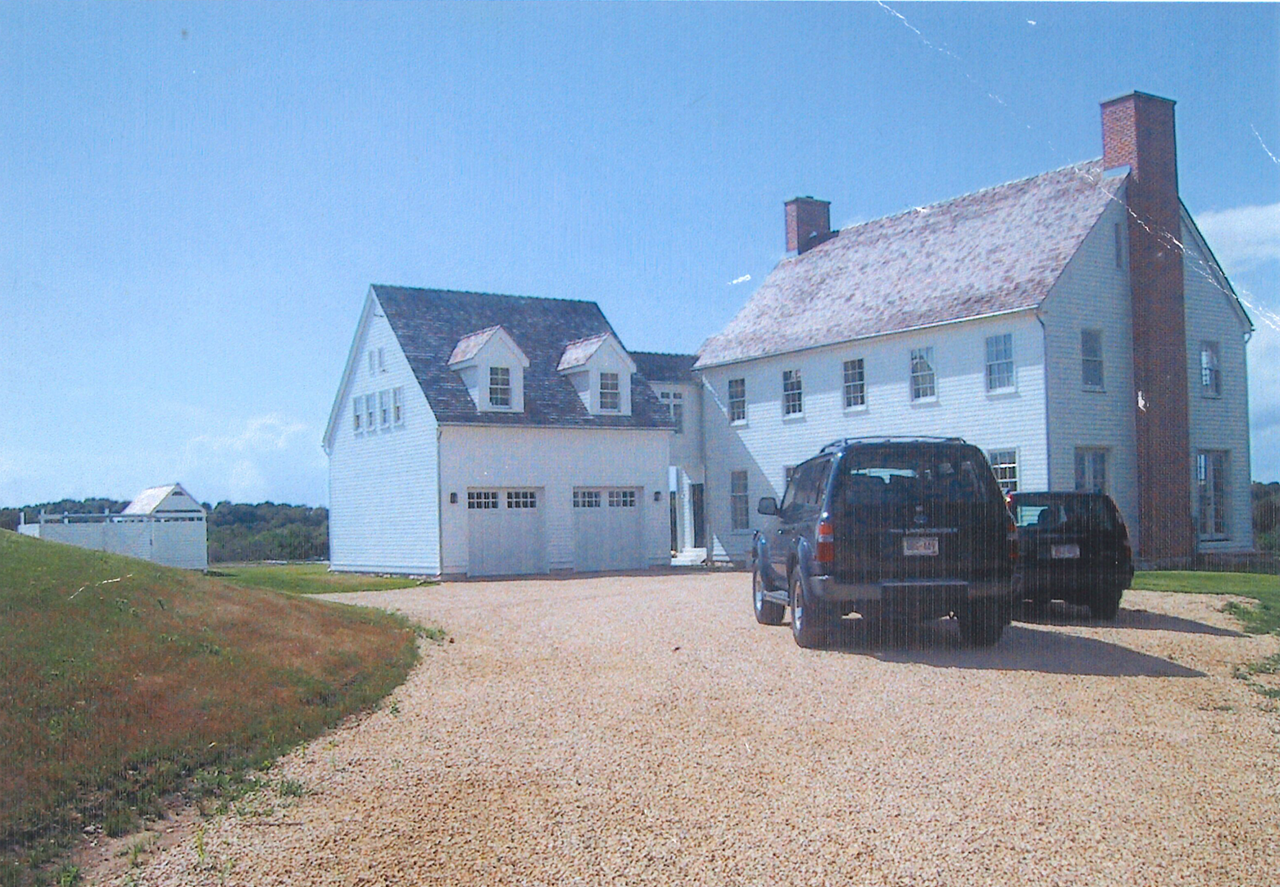 
So that is how Norwegian Hollow Road became a reality. We bought the land that July, and within 9 months, if you can believe it, we had built a house. I would pile the five girls and our cat into the car on Friday afternoon, pick up some groceries, and endure a little complaining for the first half hour on the road – “there is NOTHING to do there” – but things would always pick up by the last 20 minutes. Elizabeth wasn’t exactly wrong. There wasn’t a lot there. We had books, board games, land to walk on, a DVD player for movies. Governor Dodge State Park was five miles down the road if you wanted to fish or go on a hike. Sid bought a little John Deere Gator truck and he and the younger girls would drive around the property, them shrieking with joy, me shrieking with fear that they would fly out and hurt themselves, which delighted them even more. You could go up the road to the little touristy gift shop with rabbit-foot keychains and tumbled rocks and Minnetonka moccasins, which was fun for an occasional trip. Frank Lloyd Wright’s Taliesin was literally 5 miles away as a novelty field trip when we had houseguests. 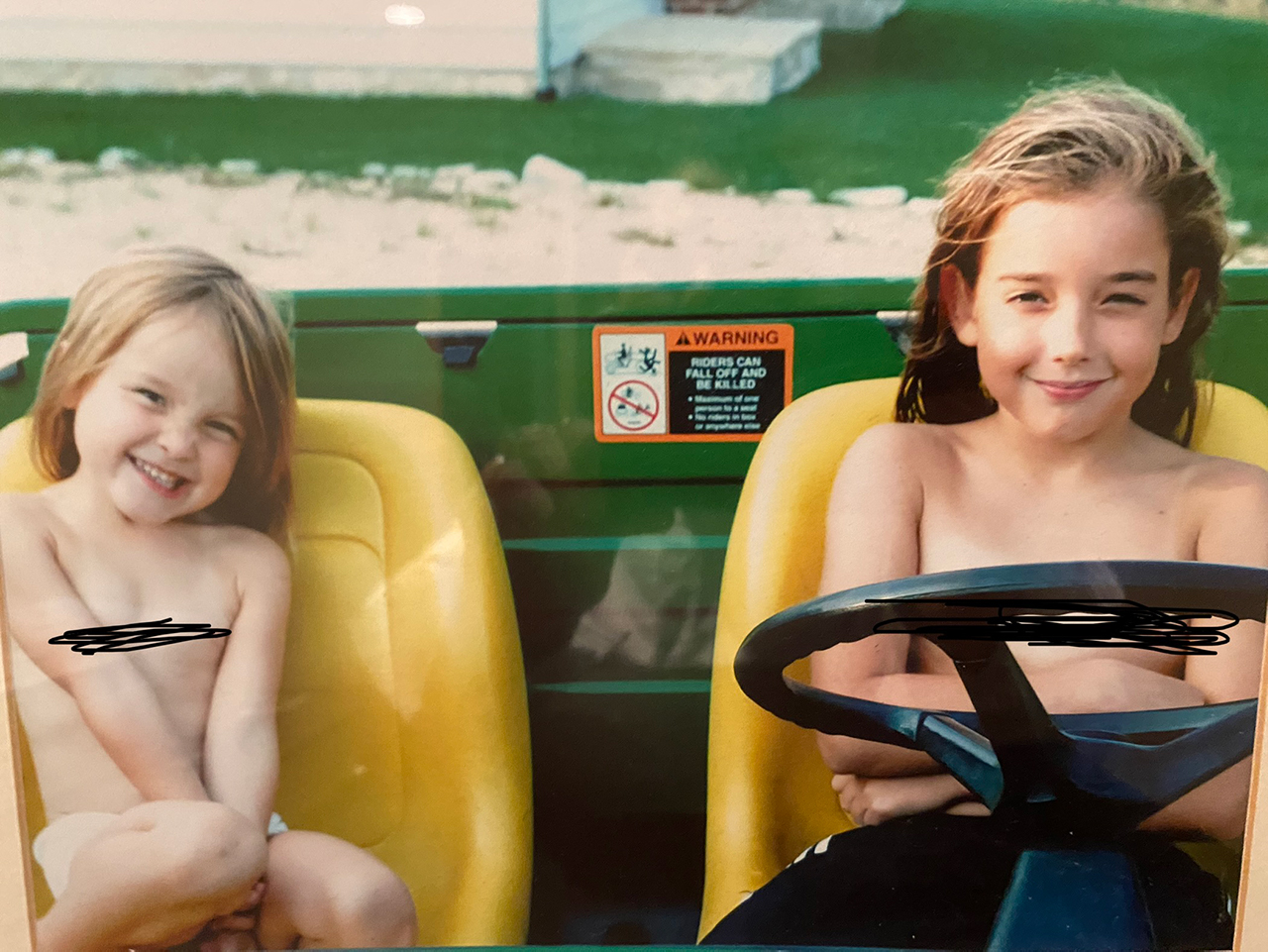 
But let me get to the clothing part. The reason I am writing about the Bridget Top – the country girl top. My uniform out there - frankly, all of our uniforms – was several versions of the same elastic-trimmed peasant top. I had spotted this little shirt at the Old Navy in the Prairie Town Center. (Target was the other cornerstone of this strip mall so you can imagine how much time Pauline and I spent there.) I say a lot in these posts to buy in multiples when you think you’ve found something awesome. Old Navy was really on it that season and had no shortage of these little tops. I scooped up all the sizes I could find in the girls section, sizes 2-14, in probably 3 or 4 different styles. It was like Supermarket Sweep. I’m pretty sure every load of laundry I did in those years contained at least one or two.

So our version — our better version — of this incredibly useful top is the Bridget. I have written a lot about my love of most things folkloric, and the charming shape and different prints of this kind of top are exactly that for me. It is a lot like the blouse that you would layer underneath a dirndl, but without all the lace or ruffles. A ‘modern’ Swiss top. I love that our crack design team interpreted it not only in the traditional plain white, but also in some menswear-ish stripes and two little floral prints that are more on-the-nose folkloric. Both of the prints come from Ratti… which coincidentally is headquartered in Northern Italy on Lake Como… which borders Switzerland. You can see in my head it is all coming together. The landscape in that part of Italy is dotted with little chalets next to true villas. I love it there. From Dodgeville to Lake Como.

It isn’t hard to wear – truly flattering on so many body types. It hits around the hip so it is easy to wear out, but has enough length to tuck. It is the perfect thing to pop on without thinking too much. In retrospect, I guess that is why we were always wearing it in Dodgeville. Just jump out of the shower, grab your jeans, put on your shirt, tuck a wildflower in your hair, and you are good to go. Maybe even for a beer and a bratwurst. 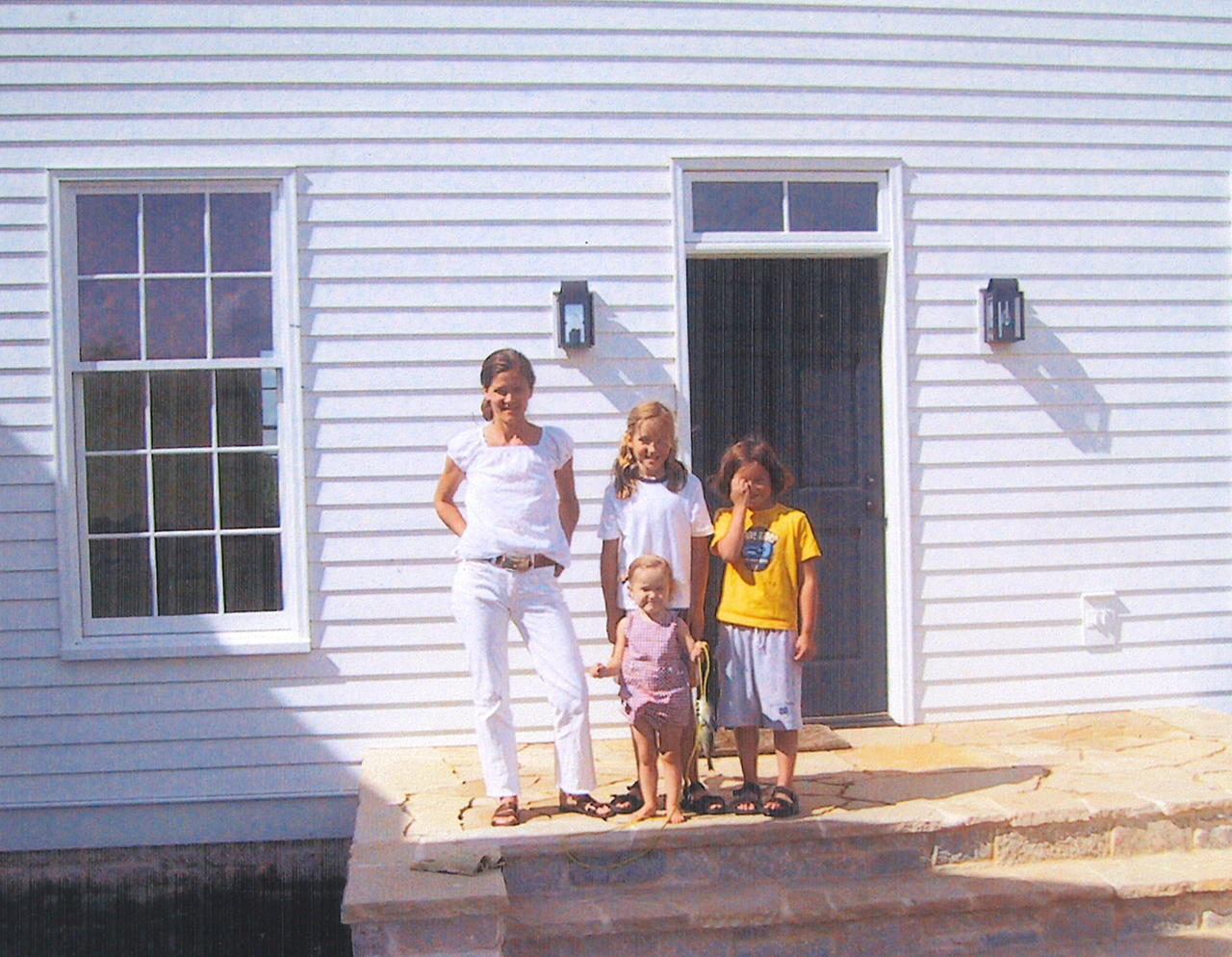 Pauline is holding a fish